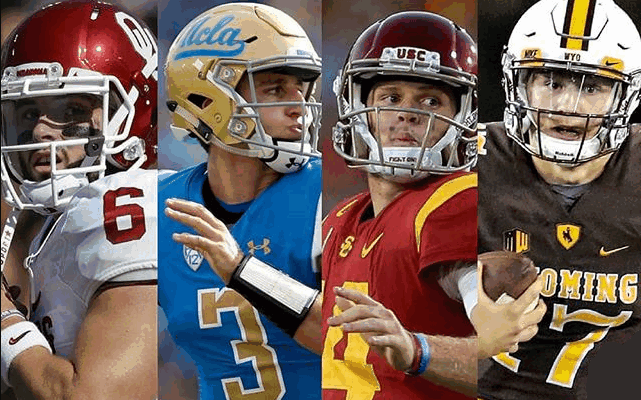 The Best Quarterback of 2018 draft

2018 shape is going to have a giant echo in the NFL world. So many teams are doing their best to win more titles by the end of the most competitive league in the football world.and here’s the best iconic quarterback players in the 2018 draft: 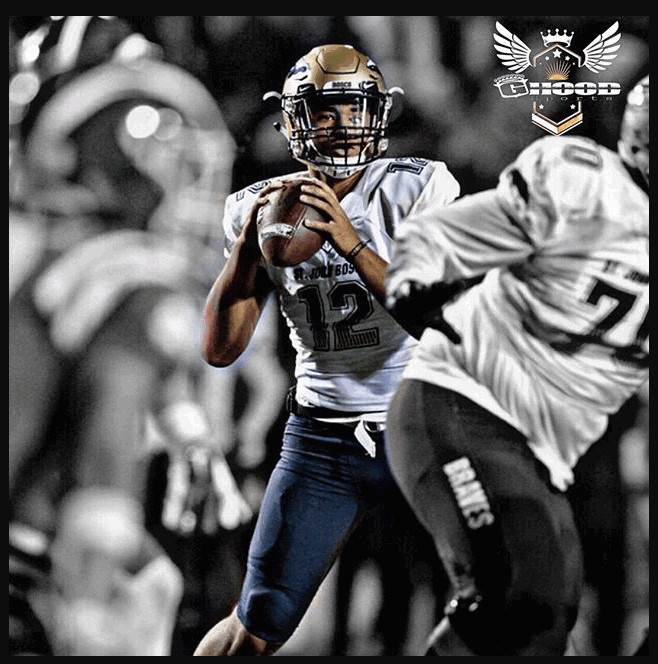 One of the best iconic quarterback players in the 2018 draft is Josh Rosen. With more than 3317 yards and 26 touchdowns. Rosen can be seen as one of the greatest passer ever in the NFL history. 2018 NFL draft is going to be for sure a great opportunity for Rosen to bring his skills to reality. But, without any doubt, he is not going to be alone.

Lamar Jackson 2018 draft: The arm that makes the difference!

known by his super arm which can make the passes very long and more accurate.  Lamar established his own system since his early days playing as a quarterback in the NFL league.  He showed great accuracy in his passes agenda. He even holds a lot of leadership skills that can open more opportunities for him.

He was also very widely know in the NFL draft competition. Allen will for sure become the main event in the NFL football league draft in 2018. Being such a great contribution in the field of quarterback. Josh Allen holds a big experience that can lead him to bring his best during the NFL 2018 league.

With his astonishing mechanics and the well-designed tactics when it comes to quarterback crucial role. Sam is always in the right position. He achieved 4143 Yards for 26 touchdowns. He is such an accurate decision maker with high qualities of confidence and management skills. Sam Darnold was always known by his spirit of collaborating with his team. This fact can be seen when he passes the ball to his colleagues. Such qualities will sure make Sam Darnold among the top 10 list concerning the NFL quarterback players.

READ  This is your local football clubs to join

With his solid, acknowledge in the practical field of passing the ball, he can be seen as one the most skilled quarterback players in the league. His arm is not so powerful as Sam Darnold but for sure it is more enough for the NFL league goals. In fact, Baker has a long journey with Oklahoma.  Whenever Baker name is told, one thing must be noticed, the accuracy of passes. Baker often leads his team to victory thanks to his well-organized passes. His sense of strategic throws makes him among the best of the best when it comes to quarterback top 10 lists in the NFL Football League.

Mason Rudolph still needs a professional journey in order to gain the real quarterback esprit. But, he is certainly a player that contribute positively to his team during the hardest competition ever in the NFL league. Mason, was seen as a point of change to his colleague thanks to his tactic and unpredicted throws that made the change in any professional matches in the game.

No one can deny that the NFL league is getting better and better. For this reason, players are doing their best to push the game to its limits in order to have the best experience.