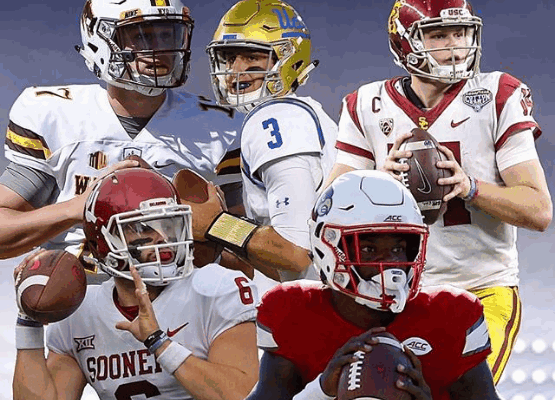 The top 10 quarterbacks of all time

In the NFL world, the quarterback was always a winning determiner for each professional football game. Fans and experts from all over the world share many criteria in order to classify the top 10 of the most talented quarterback in the NFL league. Some say, that their favorite quarterback player can be chosen only if he majorate a maximum of titles such as the super bowl. I contrast, other professionals rely on only the amount of record broken by the player. So they can sort a list where its head would be the quarterback who broke the maximum number of record,so here is The top 10 quarterbacks of all time:

Tom Brady: The NFL most powerful quarterback player ever 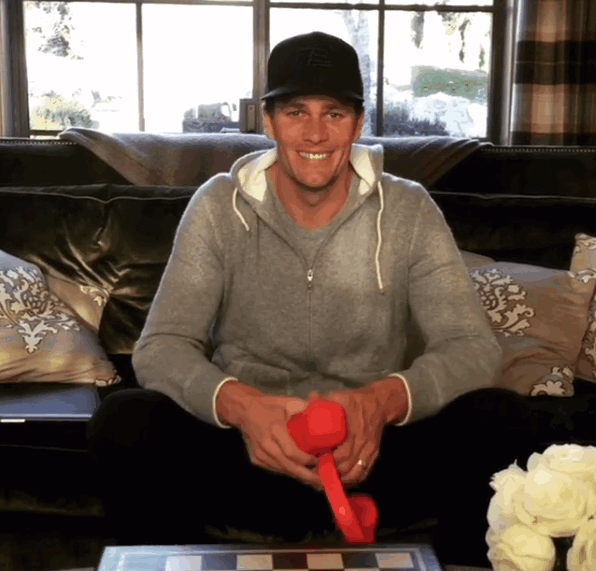 No one can deny the effective role which Tom gave in his career. Especially, when talking about his contribution to the NFL league. Tom Brady was such specific quarterback player. He gained the super bowl XLIX when he earned his victory against  Seattle Seahawks. 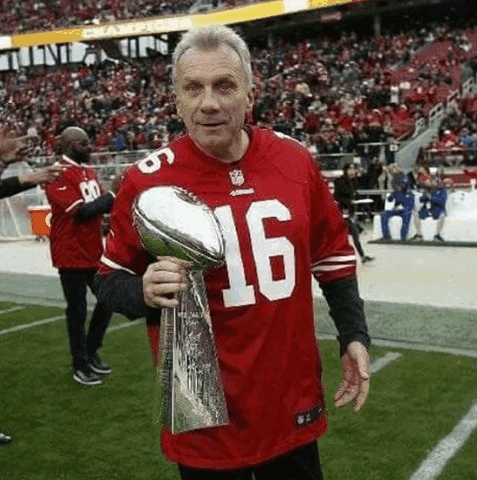 Joe was the best quarterback in his age. He used to well manage the tactic of his team. Under the leadership of the famous coach  Bill Wash, Joe Montana was responsible for passing and catching the ball in a way that made his colleagues play in a harmonic strategy. He was titled by super bowl Titles four times. 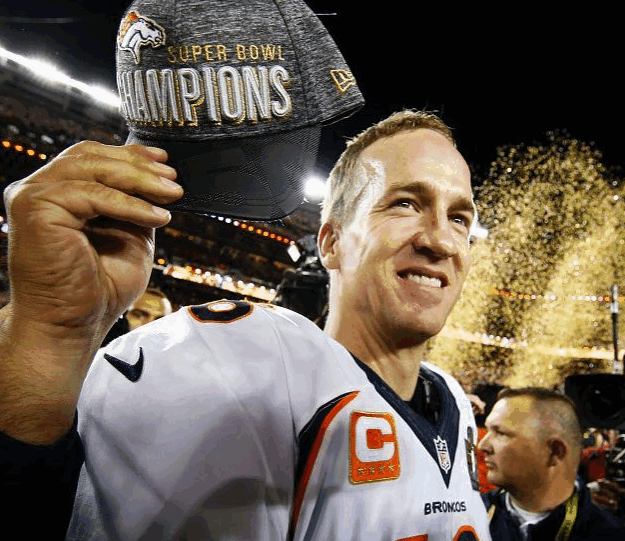 In his era, Peyton Manning drove his career since 1990 when quarterback players were going down. Peyton showed his best to change this reality. Manning won two Super Bowl Titles in his long brilliant career. 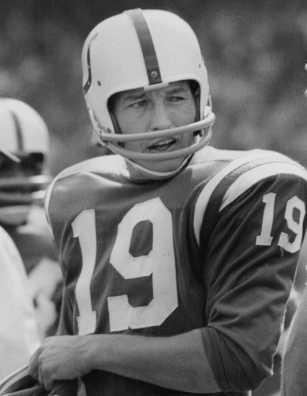 The 1958 NFL winner  Jhonney Unitas was the perfect master of the quarterback tactics. He comes back very hard after a long journey of doing his best in the working out long hours. In fact, Unitas was wildly known for being the guru of the American Football field general. 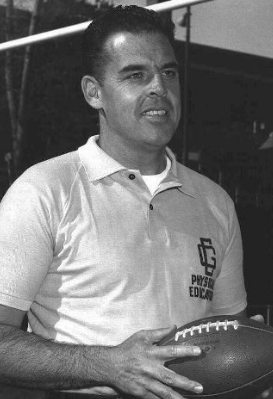 Between 1950 and 1960, Graham was the best football passer. Playing as a major quarterback, he led the Cleveland to a lot of championships including the famous AAFC championship. He is also an old former runner in T offense. 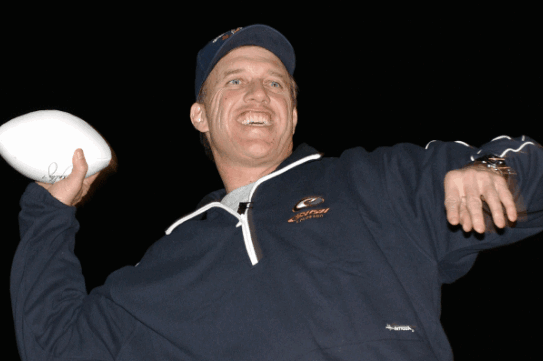 In 1983 Draft, John Elway was the most skilled quarterback in the NFL football league. He gained many titles. The most important achievement of such an exceptional player is seeking the MVP titles. Although he took over 15 years to win his first Super Bowl title. But, John is seen as a real example of never retreating player. 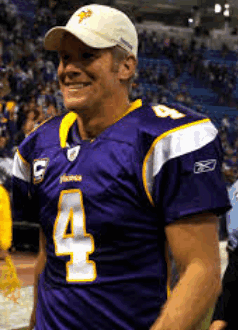 Favre was always known for his major skills in the interceptions. also as a great passer. He enormous skills made him such a great quarterback player in his age. He broke more than 297 straight season game record. 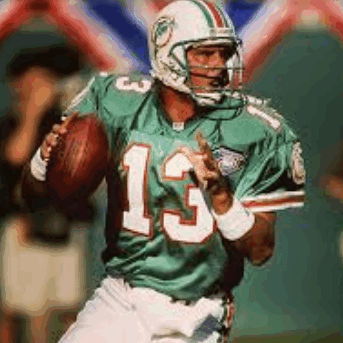 Marino is considered as one of the best quarterback players in the NFL all the time. The defense was his great position.  He won the super bowl title after a long journey of struggling. But for sure he was the most NFL booster of all time.

READ  How to predict the NFL scores ? 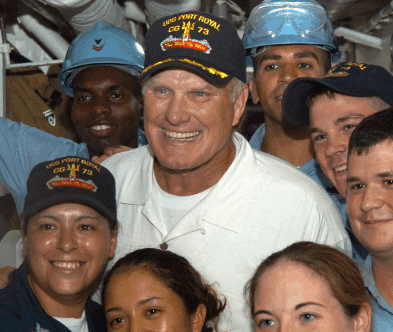 he has always in a situation where he saves his team at the last time.Terry is seen as the unique quarterback ever. Thanks to his unusual skills in playing and defensin. In his late years in the NFL league, Terry used to help his team to win the game by offense due to his huge experience in the field. 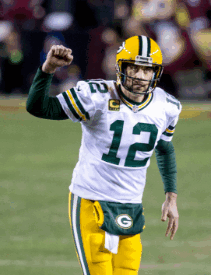 Rodger was such a great thrower. Especially after achieving an ultimate record when he throws a 20 pass against Dallas. He did not achieve any titles yet but he is still young for manifesting more greatness in his career.

It is obvious how much criteria occur when we try to make a list of the top 10 NFL most talented quarterback players. But for sure the list below is one of the most accurate ordered lists of some great NFL quarterback contributors ever.